Throughout the research of the rivers-capes and the surroundings that are limited to the urban areas, as long manipulations been over, physical and anthropogenic factors seams to disturb the right connection of the two environments. Development city projects, technological over-react, networks, and mind diffusion to the city edges, set off an environment next to the dynamical river-liner systems that search to drag along the sustainability of equal projects. At the first unit is trying to been defined the relation and the reaction of both suburban and river-liner systems. At the second unit is based and performed the theoretical hiatus of the last century due to the factors of the urgent scientific implementations and what Landscape Architecture warned about these practices. After site analysis of successive admissions about the landscape impacts and under an holistic base of cause and caused, is been trying to performed the phenotype of the landscape, as a temporary model of landscape management through the Landscape Architecture.

The pace of concentration and infusion is suggested as well as through planting and planning of suburban and by the river paths, the open spaces and development of the surroundings. (concepts that are aiming to be incorporated in a «naturally-shaped» environment, “there where this is possible to happen”, projecting as elements of identify the development of the three vectorial axes and time, the main characteristics of the dynamic rivers-capes).

It is aspired the imputations of the duration in simultaneous conditions of mutation, where, in a dynamic evolutionary system of the specific space (and the flora that surrounds it) the shape that the anaglyph will be present from the intensity of the factors taking place (circulation, natural phenomena, pollution, the human factor etc.) and the spatially formed space (area/land) will function as a filtering factor of these actions in order to contribute to the discharging and the merging of the space (dynamic element of this procedure constitutes the measured (rhythmical) coresion of the planting, something that discharge in a catalytic way the urban environment with the engagement of free electrons.

The landscape isn't obliged to develop actions the finite time (“chronos”) that is evolving in the suburban limited to the river-liner settings (the time limits of the contemporary technology), dragging along the perceptible ability and observation of the “mind” (“Nous”) as for the temporal progress of nature and the terms that consist nature, such like the diagenesis and the development of its elements, must discontinue. 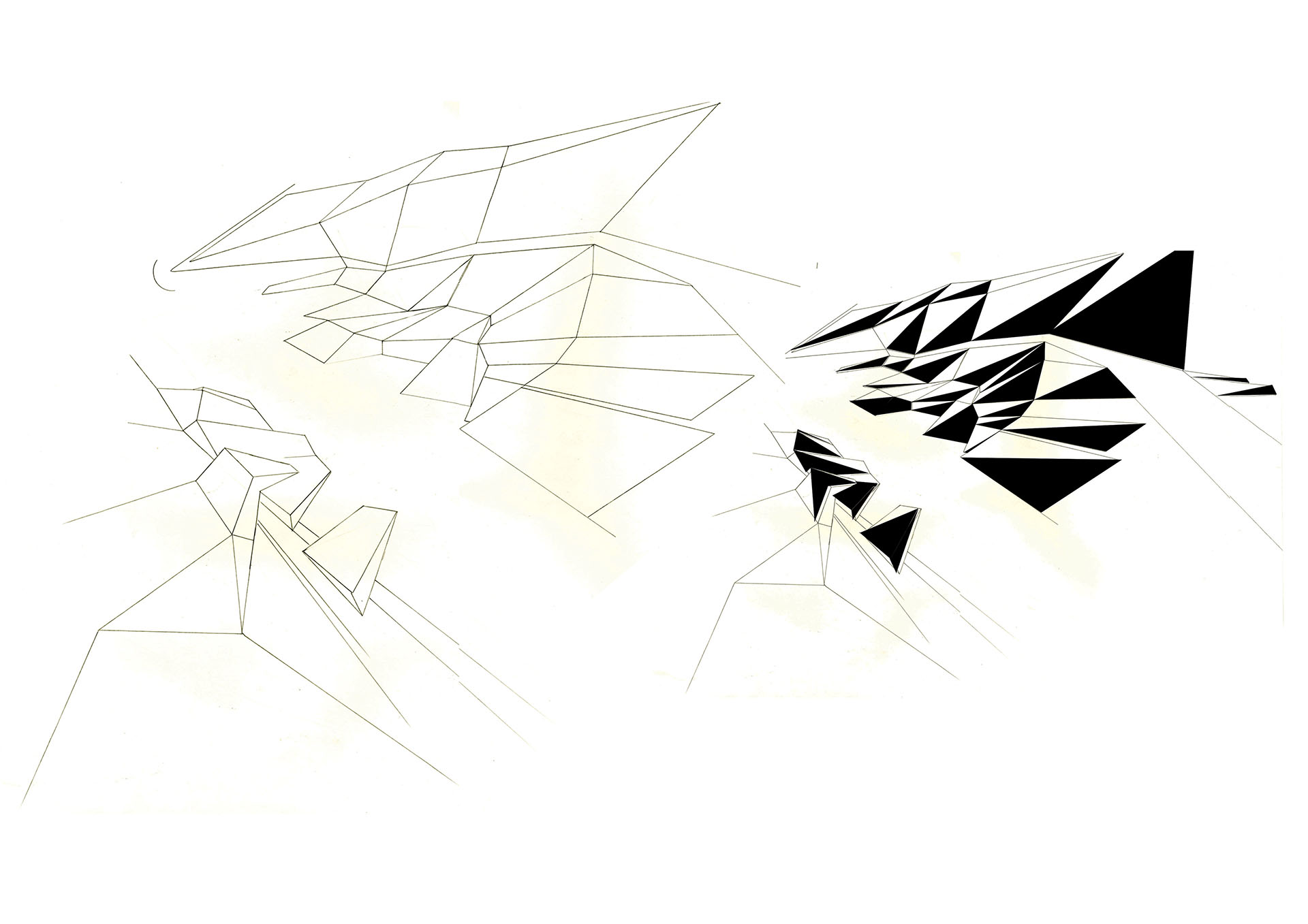 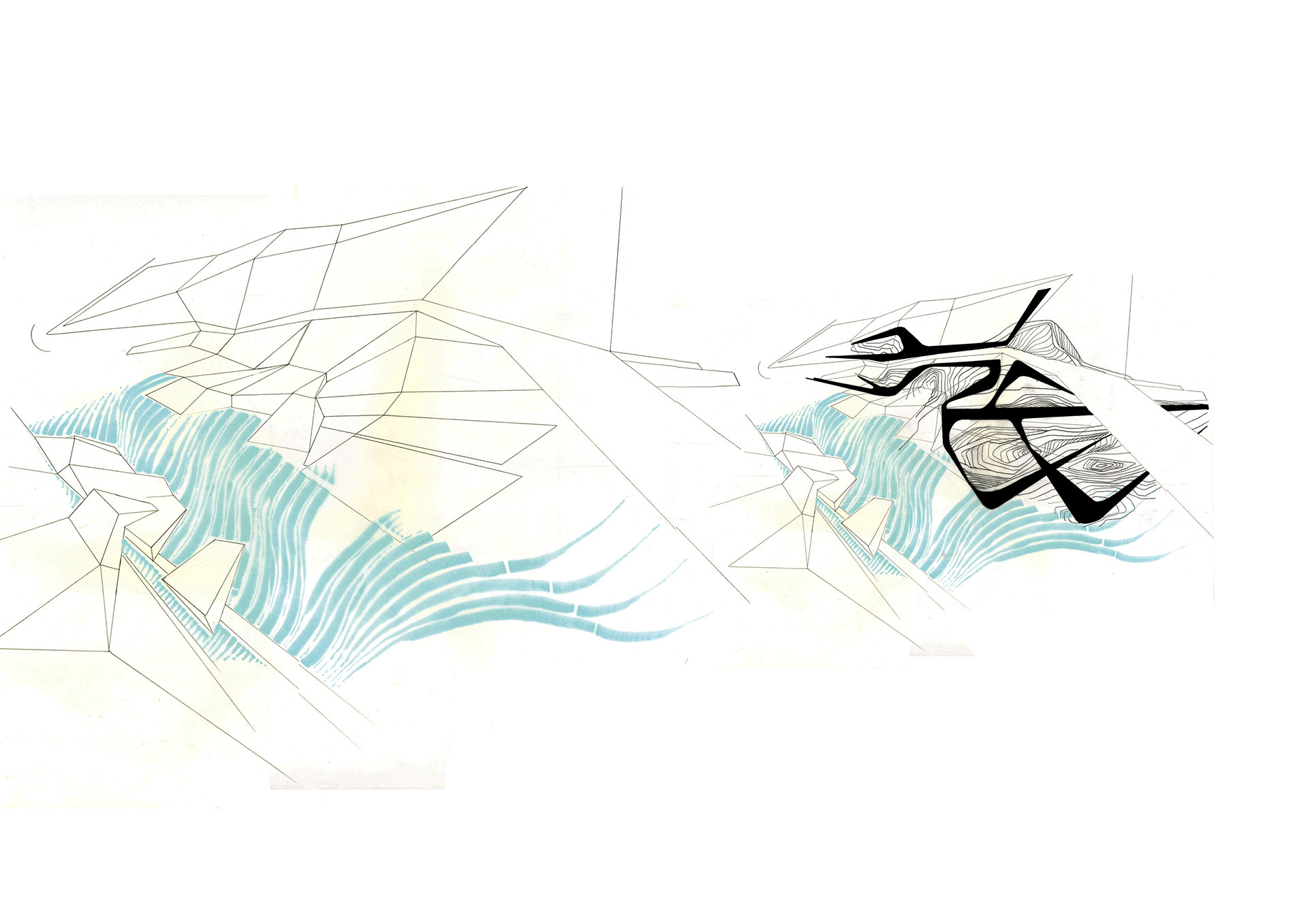 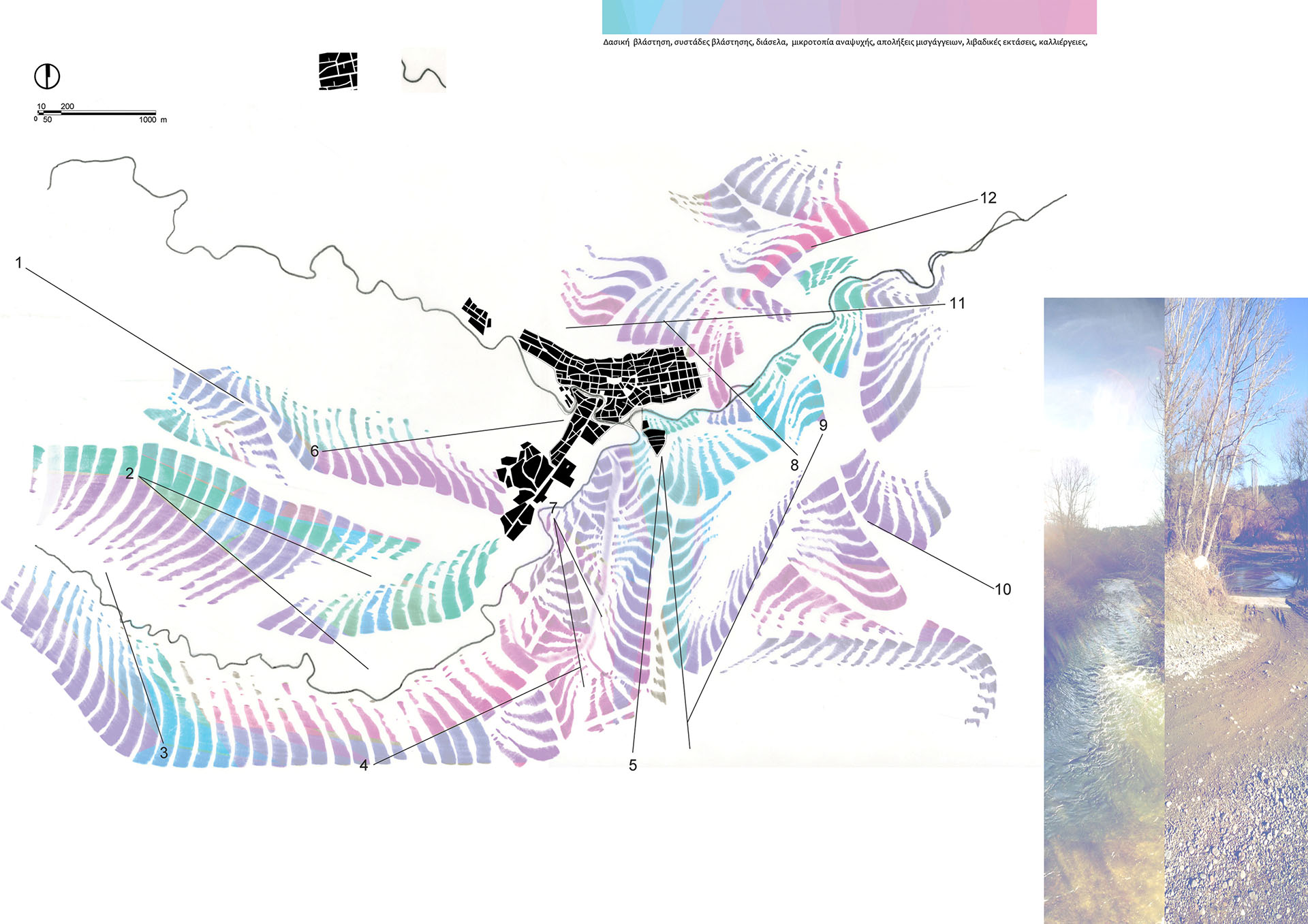